WEEK 21 - THE POWER OF POSITIVE THINKING IN SPORTS

This week I decided to talk to you about the strong Power of Positive Thinking in Sports, in fact you can apply this to an every day situation.  This idea came up to me on Friday, while I was going to get assessed as part of a career course I am on now.  A lot of very important people were gonna be present, although I don't usually get nervous over things like that, I wasn't set for this level of scrutinizing as I was ready to get tested on a complete different weapon range and last minute it got changed.  I had to reorganize myself in one day.  Not a problem, got it done, but no one like to have 2 or 3 big wigs looking over your shoulders to see if you do every step right. 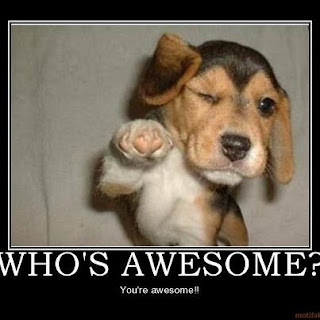 So on Friday morning when I walked through the front door of the shake, I told myself my peers that: "today will be a great day, things are going to go well and I will have fun".  As I was walking toward the truck to bus on and move to the ranges, a staff on my course told me, "MCpl Prud'homme, finally what is going to happen... you will get to the range, run your range as we assest you and we will get out of there before those VIP shows up, thecandidates from the other course will take care of the VIPs".  So all the sun, the pressure dropped, go to do my test, did well, came back to the shake and out of my uniform in 2 hrs flat.  By 9h15 am I was in civilian clothing, ready to carrion with my week-end.

THE POWER OF POSITIVE THINKING IN SPORTS


You've heard about this theory before: If your mind can conceive it, and you believe it, you can achieve it.  Positive people are more successful than negative people because they are, well, more positive. Kind of obvious when you think about it.  Elite athletes are able to recover from failure without nagging guilt or destructive self-blame. "People who are exceptional have developed that skill of positive thinking. It goes beyond confidence." - Judy McDonald, Researcher at Ottawa University

So if Michael misses the big shot right at the buzzer, he's not fazed for long. The next night he's eager to make the big plays again. One miss doesn't dint his armor or self-confidence. It doesn't brand him as a failure in his mind. Some guys are afraid to go for the big play again after they miss, but not superstars like Michael Jordan or Wayne Gretzky. They want to be right in the middle of all the action when stress is highest because they thrive on it. They love the stress.

It has been researched and proven that Olympic and Professional Athletes, share the following skills:


A training programs should be developed to boost the mental readiness.  Athletes can apply the mental aptitude to achieving their goals. Remember, "Believe enough and it'll come true" - Leanda Cave, Female Triathlete of the Year 2012

Some aspect of your training to take in consideration are: 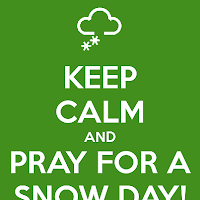 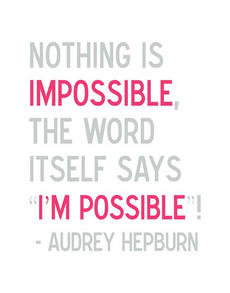 Everyone has a bad day now and then. Not everyone hits a homerun every single time they’re up to bat, and excellent grades aren't just handed out without hard work and studying.Sometimes, you can end up beating yourself down when things go wrong, or saying something you’ll later regret to friends and family when they make mistakes. This is negativity, and as I just mentioned, it’s actually worse than the thing that made you feel bad in the first place.

I have a personal really life experience that prove just that.
In 2006 at the World Lifesaving Championship, I made it in the final seeded first, next to me was the world most known lifesaving athlete, Lutz Heimann, the best Lifesaving Athlete according to anyone who knows about the sport.  Well that morning I was faster then him and my PR was also faster the his, some my moral was high.  I was read.  That evening I race 100m Manikin Carry with fins, I got to the wall first, but struggled with the manikin and gave an opening to Luts which he took it and got few meters in front of me, I worked super hard and closed with but just not enough and Luts won the race, I was devastated, upset, I did not like to lose ever.  I let that go to my head instead to enjoy my second places finish.  The next day was the 100m Manikin Tow with fins, the same situation occur to make it in the finales.  And again Luts won over me, I was furious  so upset I was outrage, I tossed my goggles and my fins, and said some bad words to myself.  An official heard the comments and reported to the chef of competition who had a talk with my mission officer about athletes conduct and that I was out of line.  My action almost got the entire Canadian National Team suspended from the Championship.  I then realized what I had done, let that thinking go from bad to worst, and everything went south and this got out of control for other athletes.  I decided to publicly apologies which saved the team opportunity to compete.  But the official remembered my name and in every race in this championship, I was scrutinized by everyone, which lead to being disqualify in every other races I took place in for technicality.  That championship, I won 2 silver medals, but I lost so much more.  And this could have been prevented only by Positive Thinking. 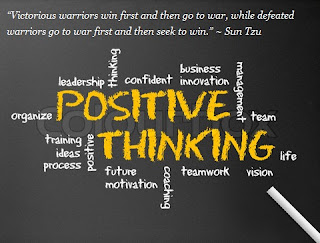 I will leave you with this quote and my idea of its meaning...
“We can’t escape pain; we can’t escape the essential nature of our lives. But we do have a choice. We can give in and relent, or we can fight, persevere, and create a life worth living, a noble life. Pain is a fact; our evaluation of it is a choice.” - Jacob Held, Male Triathlete of the Year 2012

This can be related to sports, when you are in a race, your heart is beating so hard it feels like it will rip out of your chest.  Your arms and legs are full of lactic acid and your feeling of pain is so strong that you start doubting yourself in your capabilities to continue   Remember that everyone else feel the exact same way, its up to you to make peace with the pain, and carrion.  The best way to make this happen is the think positively, think on what you got to do, not what is happening.

WEEK 21 - TRAINING OF THE WEEK

Evening to rest (lower back not doing too great)

Morning off as I am a little worried about my back.

Next week is a well deserve active recovery week.  Time to heel, and finally go home after 6 weeks away. 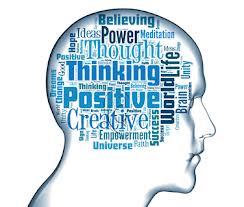